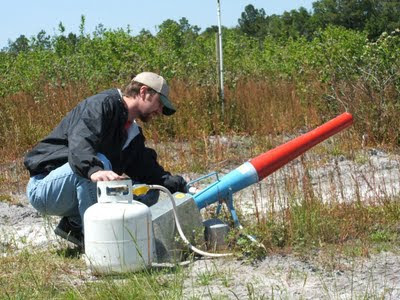 Irregular booms and blasts, punctuating the crisp April air, heralds the onset of Florida's Blueberry Season and the annual crop-farmer's propane-cannon battle with birds for the berries

My two bushes don't kick-in 'till later, when the daily ritual picking precedes breakfast; cereals, waffles, yogurt - and maybe a pie depending on who gets the berries first - me or The BIRDS! 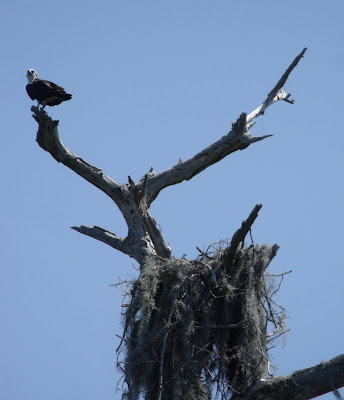 This past weekend launched the Tour de Farms created to woo touristers away from coastal fripperies and Disney World fantasy, to the "real" Florida. Few realize its a major food-pantry for the USA; and the second-largest steak-on-the-hoof state in the union. 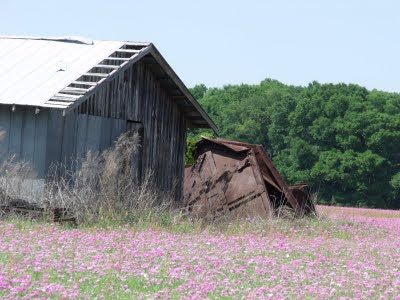 My luck, some of my closest friends are vegans - or trying to be - and I end up making covert runs into places like The Outback and Beef O'Brady's with other closeted meat-eaters. Guess those who did not live through "meatless" days, and Fish-on-Friday, rationbook coupon cutting and minuscule portions of canned corned beef and spam, really don't appreciate what they couldn't have.

The farmers sub-headed the Tour de Farm "A Slow Food" discovery, in contrast to FAST-Food, high-cholesterol options blasted via TV and Radio Ads 24/7 and the public. Area chefs and cooks from nearby restaurants were featured at some sites, demonstrating "101 Ways to Cook a Potato" - while audiences munched on salt-sprinkled crisps and take-out hamburgers and fries. 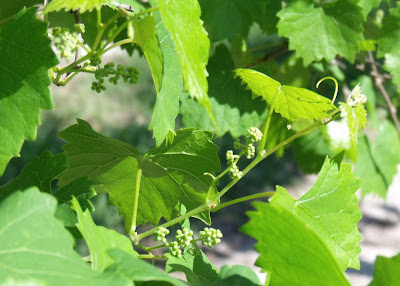 Its gonna be a steep learning curve!
Posted by Jack Owen at 11:05 AM